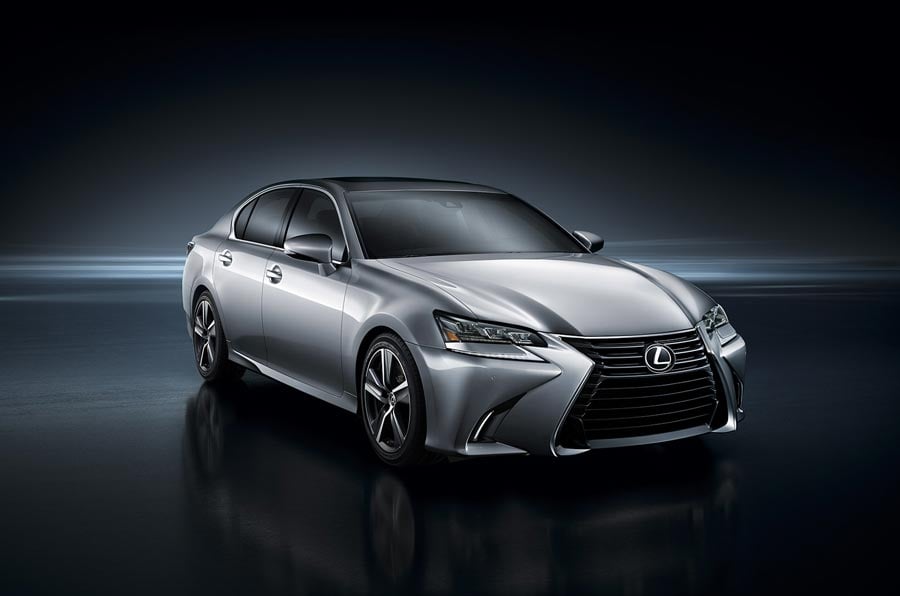 If you are in the market for a luxury car, the chances are, your budget is a little higher than the average car consumer. Even with a larger budget, you are going to want a luxury car that is reliable so you won’t be spending all of your hard-earned money on repairs. While most luxury cars are going to be pretty good about being reliable, we have put together the top 5 most reliable luxury cars to give you a better idea of what to expect when car shopping.

It is no surprise that Tesla comes in first as the most reliable luxury cars. Since their vehicle debut in 2009 with the Tesla Roadster, consumers have raved about the reliability and satisfaction that they have had with these vehicles. With the introduction of more affordable luxury vehicles such as the Model 3, Tesla has gained a great reputation in various budget brackets offering vehicles starting from $40,000 up to over $200,000 for the fully loaded Roadster models. Tesla's reliability ratings are great, but being such a new company, I am eager to see if they can keep their low score when it comes to the probability of a major repair after ten years.

As Tesla's most popular vehicle due to the affordable price point, it is a perfect testbed to see what type of reliability reputation it has with more and more of the general public getting their hands on them. The Tesla Model 3 is a sleek sedan that features an electric motor and 2 different range models - Standard and Long. While the Model 3 has only been available since 2017, it does not have the same test-of-time as many others on this list, but we should see more of that as the years come. As of now, the Tesla Model 3 has one of the best reliability scores in the industry and most owners are generally happy about their purchase.

As a Japanese luxury vehicle manufacturer that got its start in the late 1980s, Lexus has become well known across the world for its high-quality vehicles. Lexus offers a wide variety of vehicles across their lineup with their main focus on subcompact cars and SUVs. They also have been putting more focus into performance cars as well with their LC and RC F lineup. Over the past few decades, Lexus has built up a great reputation for its reliability in many of its vehicles. Their SUV lineup has become a highly sought-after vehicle for families due to their great safety and reliability ratings. 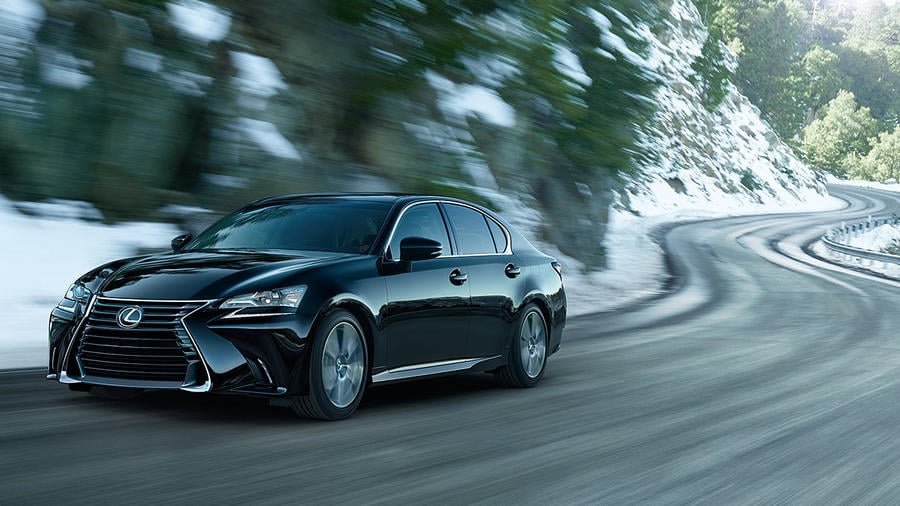 Boasting a 4.5 out of 5 reliability rating from J.D. Power, the 2020 Lexus GS carries the torch for the GS lineup. Over the years, the Lexus GS has become known as one of the most reliable vehicles from Lexus. The GS has been in production since 1991 and has only gotten better with time. Thanks to its affordable pricing in its lower levels of trim, the Lexus GS is quite popular among car shoppers looking for affordable luxury cars. This also aids in having more on the road to be reviewed for their reliability.

Another luxury vehicle manufacturer out of the country of Japan is Infiniti. Infiniti is a division of famous automaker Nissan, but with higher-end features and performance. Infiniti is well-known for its Q series and G series vehicles as they both offer affordable models that can be purchased by those on a slightly higher-than-average budget. Both series of vehicles are going to offer years of worry-free maintenance and rank high on the reliability scale. Infiniti's lineup is perfect for those who want luxury features at a more affordable price. 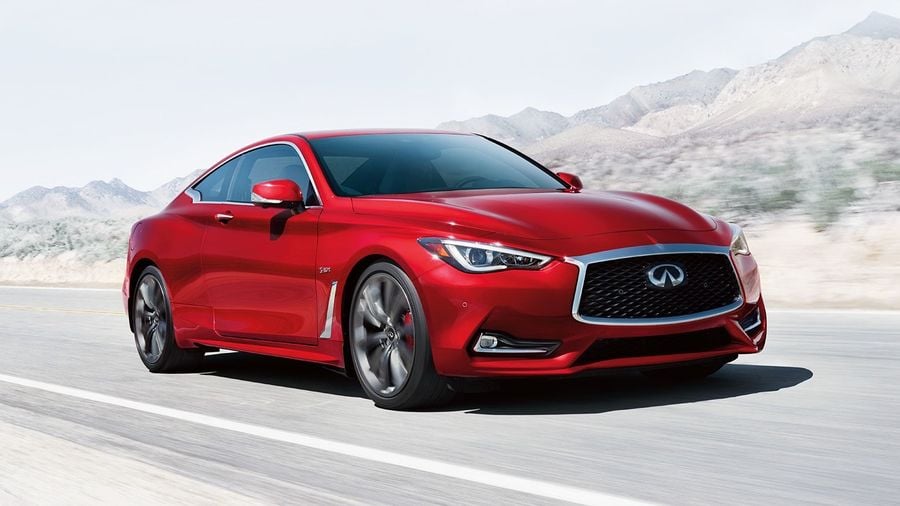 The INFINITI Q60 is a 2 door sport luxury coupe that is also available in a convertible option. The Q60 is the successor to the ever-popular G-series coupe and convertible. The first Q60 was actually a rebadged G-Coupe, showcasing the great quality control between the two models. You can expect to pay very little for unseen repairs or maintenance on the Q60, keeping your 5-year cost on the lower-than-average scale.

Lincoln, a luxury car division of Ford, is the longest-running vehicle manufacturer on our list. Lincoln has been manufacturing luxury cars for over a century, getting its start in 1917. Lincoln has been competing with the top luxury-branded vehicles in the US since it was founded and competes competitively with General Motors luxury manufacturer, Cadillac. Lincoln has offered countless vehicle models over the past 100 years and has gotten more technologically advanced and reliable with each year that passes. Lincoln's current lineup consists of luxury SUVs and crossovers, but they have also produced many mid-size vehicles and even made the official state limousines for past and present Presidents of the United States. 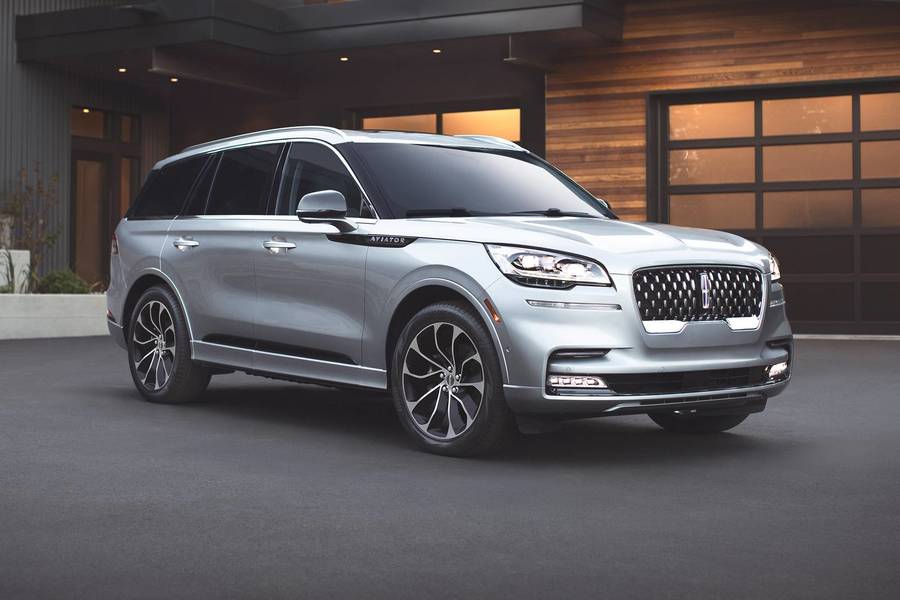 The Lincoln Aviator, a three-row, midsize luxury SUV, is one of Lincoln's flagship SUVs. Lincoln first offered the Aviator in 2003 and it was basically a rebadged version of the Mercury Mountaineer or Ford Explorer for those who loved the Explorers of that year. As time went on and the Aviator caught traction in popularity, Lincoln really expanded on its look, giving the Aviator its own style. The newest Aviators are loaded with the latest technology and safety features, making them one of the most reliable Aviators that Lincoln has ever offered.

Last but not least is the German automaker, Audi. German engineering has become respected as some of the best engineering in the vehicle manufacturing industry. Audi, like many others on this list, offers a variety of different passenger cars and sports utility vehicles, all providing the same great German reliability as the next. Audi’s A-series, their more affordable 4 door vehicles, have had great reliability reputations and are known for lasting longer than many of their competitors. 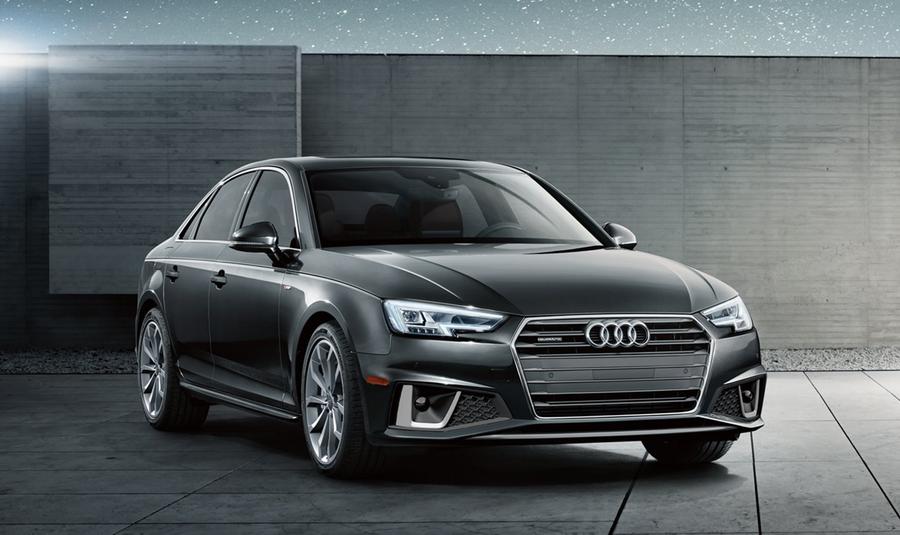 The Audi A4 is one of Audi’s longest-running vehicle models that is currently on its fifth generation. Hitting the industry in 1994, the A4 has been very popular with consumers due to its great features, superb reliability, and affordable price tag. Each year, Audi raises the bar when it comes to reliability on the A4 with the 2020 A4 receiving a 5 out of 5 predicted reliability from J.D. Power. Parts may be a little more expensive being a German vehicle, but you should not have to worry about too many unexpected repairs from the A4.

In conclusion, you really can’t go wrong with any of the luxury cars on this list. Each of the brands on this list is going to offer great, reliable vehicles across their lineups to choose from and each of the cars we listed will be a superb choice. Due to the higher costs of luxury cars, it is important that you make the right investment and choose a car that has great reliability, or you will be paying more over time than the car might be worth.