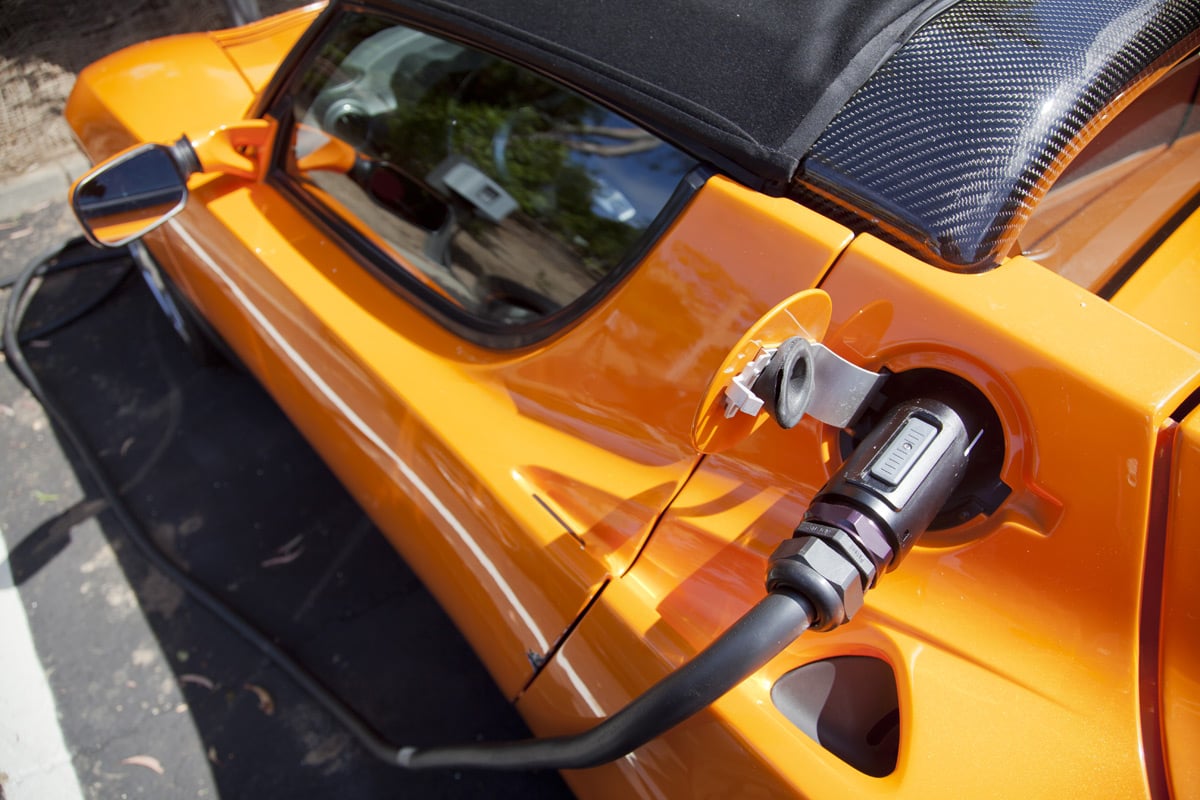 Electric vehicles have seen a huge rise in the last decade. How do they compare to internal combustion engine cars so far?

Sales of plug-in electric vehicles have seen a huge rise in the last decade, as environmental concerns have deepened and technology has advanced to produce more practical vehicles and a better public charging infrastructure. Making the switch from an internal combustion engined car to an all-electric one is a big step for most people, considering that a car is usually the second most expensive item a person will ever buy. Here is a comparison for people considering changing from an ICEV (internal combustion engined vehicle) to a PEV (plug-in electric vehicle).

ICEVs have many more parts that move and/or wear out than their electric counterparts. Once cars have done 50,000 miles or more, repair and replacement of parts becomes significantly more costly for those that are gasoline or diesel powered. With the exception of battery replacement (see below), electric cars tend to be less expensive to maintain, as there are fewer things to wear out or simply break.

PEVs win hands down over their petroleum-fueled counterparts in this respect; electric motors are almost silent. Unlike ICEVs, they stay that way throughout their entire working lifespan. PEVs usually don't have a gearbox or clutch mechanism, which also further reduces noise and vibration.

Electric cars are less expensive in terms of direct running costs, i.e., the expense of charging the battery versus buying fuel. A study conducted in 2018 found electric cars much cheaper to run in every state, without exception. On average a PEV will cost $485 per annum to run, while an equivalent ICEV will cost $1,117. Even in Hawaii, where the figures for both types of car are closest, the cost of a gasoline car and a PEV is $1,509 p.a. and $1,106 p.a. respectively. In Washington state the gap is widest, with a PEV costing $372 p.a. compared to $1,338 p.a. for an equivalent gasoline car.  Even with fuel prices declining, PEVs will likely win out, as the cost of electricity will fall proportionately over time--they burn fossil fuels too.

This is where PEVs are at a considerable disadvantage by comparison to ICEVs. An economical gasoline or diesel family car can easily give a range of 500 miles on a tank full of fuel. Most PEVs have a range of between 100 and 175 miles, although battery technology is advancing to increase that. The average range of a new PEV has more than doubled since 2010 and is likely to continue increasing. Typically, a full charge will take eight to ten hours from a standard domestic power point, while a special quick charge will bring the battery up to 80 per cent of its full capacity in 30 minutes (these quick chargers are expensive to own, so this is usually done at a public charging station). A 7kW home charging system can give a full charge in around four hours, but costs from $500 to $1500 including installation.  This technology is changing fast, so be sure to ask around, and visit owners' forums online, to see what the experience of others has been.  Manufacturers have a tendency to quote ranges in an ideal scenario, with no heater or A/C on, without hills, and certainly without a heavy foot on the gas.

This varies considerably. The total cost of batteries depends on how long they last, and their lifespan can vary according to the model and the type of usage they have seen. Most manufacturers give a warranty of five to eight years on a battery, which usually means they'll replace lost capacity if it drops below a specified percentage of its original maximum, e.g., 75 or 80 percent. Larger capacity batteries tend to last longer. An old battery will drop in capacity and thus reduce the range of the car. A full battery replacement for a Nissan Leaf costs up to $8,500 including labor. This adds considerably to the overall expense of running a PEV, but advances in technology are expected to reduce that going forward. According to Bloomberg New Energy Finance, electric car batteries cost 80 percent less per kilowatt/hour in 2018 than they did in 2010, and prices will continue to fall as the technology improves, and as more people adopt PEVs.

It should also be added that batteries are vulnerable to damage in accidents. This raises the insurance premium on a PEV, so you may want to get a quote on a future PEV before you buy.

In general, PEVs are more expensive to buy than their fossil fuel equivalents. However, there are numerous government financial incentives (both federal and state) that reduce the cost to the buyer of a new PEV. Some places also give subsidies for home charging units. There is greater depreciation on PEVs than on gasoline or diesel cars of comparable size and specifications. A 2018 study showed an average four-year-old compact electric car is worth 23 percent of its original sticker price, as against 41 percent for an equivalent ICEV. This is somewhat due to battery depletion, and is therefore likely to be alleviated in future by the decreasing cost of battery replacement.  It is also due to the rapid improvement in battery performance, as range is extended with each new model year--making last year's models more obsolete with their outdated technology.

The pollution caused by the use of electric cars varies according to the way the electricity used to recharge the batteries is generated, and this varies by region. A study conducted in 2015 concluded that in regions occupied by two-thirds of the US population, driving an average PEV will result in lower global warming emissions than driving a 50 mpg gasoline car.

Buying an electric car requires careful consideration. You won't have the pleasure of a 600-mile drive without stopping to fill up, and the prohibitive price of batteries still makes PEVs more expensive in terms of total cost of ownership. You will, however, be driving a clean and quiet car, and present trends indicate that circumstances will become ever more favorable to owning electric vehicles. According to some estimates, PEVs will match ICEVs in terms of total cost of ownership by 2025.

It is perhaps most important to think about how you will use the vehicle.  If your goal is to take long trips, a PEV may not be right for you.  However, if you need a new ride to get back and forth to work, and do errands around town, you may be a good PEV candidate.