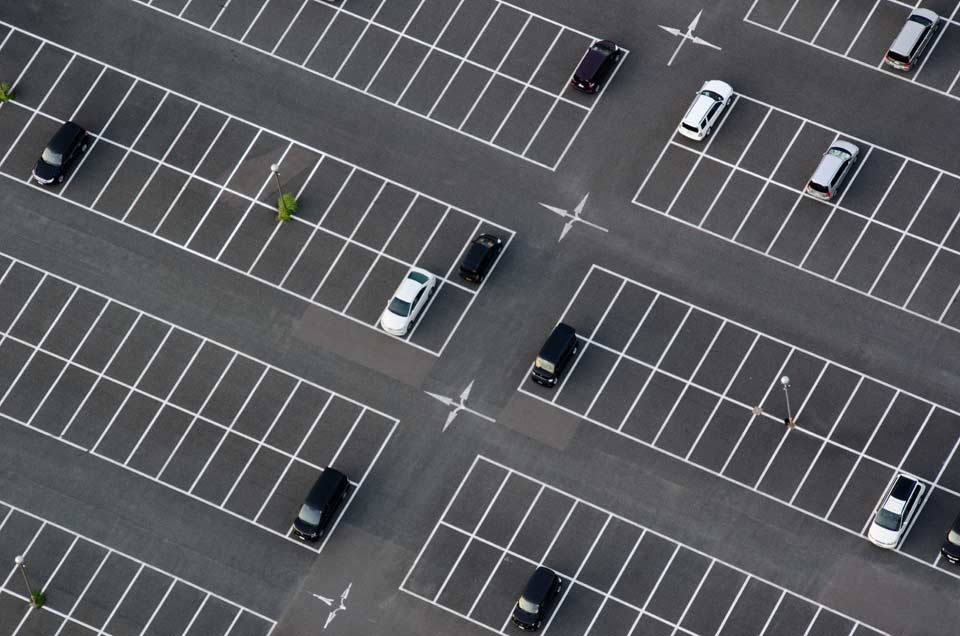 The inventory of autos available in the marketplace has been cut dramatically, causing used car inventory shortages and rising prices across the country.

While fears of a slowing economy and a deleveraging of the rental car fleets looked as if the used car market would come under significant downward pressure this summer, just the opposite is occurring.  Recently, the Wall St. Journal reported that used car sales were up 17% in June, and July is looking strong as well.  With such, the inventory of used cars available in the marketplace has been cut dramatically, causing used car inventory shortages and rising prices across the country.  Here is a quick look at the six factors that are making used cars as hot as a picnic on the parking lot...

Covid-based shutdowns on most US auto production facilities caused a significant disruption to new car and truck output.  As a result, new vehicle inventories were not replenished over most of the early summer, and dealers were forced to sell from their used car inventories to meet consumer demand.  The significant reduction in overall vehicle supply is being felt in both new cars, as well as used cars, but there is more, so read on...

In an effort to reduce the obligation of both consumers and dealership personnel to conduct business in the middle of Covid crisis, manufacturers have allowed lease customers to extend their leases without penalty.  As a result, the natural supply of off-lease rental cars has slowed considerably, and delayed the re-introduction of thousands of cars back onto the market.  While this pent-up supply is on hold now, look for boatloads of lease vehicles to enter the used market in the months to come.

In an effort to prop up a fragile economy, the Federal government mailed stimulus checks to millions of households, with individual taxpayers receiving $1,200 each, and another $500 for each child.  While these payments were generally intended to pay for essentials, in many instances the checks were brought to the dealership to buy a used car-which is also essential if you need to go somewhere.  The extra $2,400 for most couples provided the resources for a significant down payment for new wheels, and many took advantage of the opportunity.  With prospects of another check likely on the way, look for this condition to generate more used car demand in the weeks to come.

Interest rates for both home loans and car loans are hitting record lows.  With such, the cost of financing a used car is much more attractive these days.  Moreover, and perhaps inappropriately so, the terms of car loans are being stretched to be increasingly longer, allowing consumers to finance their vehicles at a lower monthly cost.  While the low interest rates and longer terms make used cars more affordable today, the likelihood that consumers could be upside down (own more than the car is worth) in their car is greater-and that's a risk for the market in the long term.

Closed attractions and travel restrictions caused many families to put summer vacations on hold.  With such, those funds that were set aside for that trip to Europe (off limits to US residents) or another state (quarantine requirements), are being repurposed and used for a new ride for the family.  With the reduced cost of going on a weekend camping trip in lieu of a trip to London cushioning families' bank accounts, the monies are instead being spent on something that will pull that boat or camper, or hold a weekend full of beach gear.

As new vehicle production has come back online, and new vehicle inventory is slowly being replenished, look for the availability of new cars to improve in the coming weeks.  Also, as used car prices have increased, dealers are going to be looking to move their 2020 models to make room for the 2021s, and the price differential between new and used vehicles will be reduced, making new cars relatively more attractive than a historical norm.  To find out how both new cars and used cars depreciate over time, we show you how your car holds its value relative to the industry, and other vehicle lines.