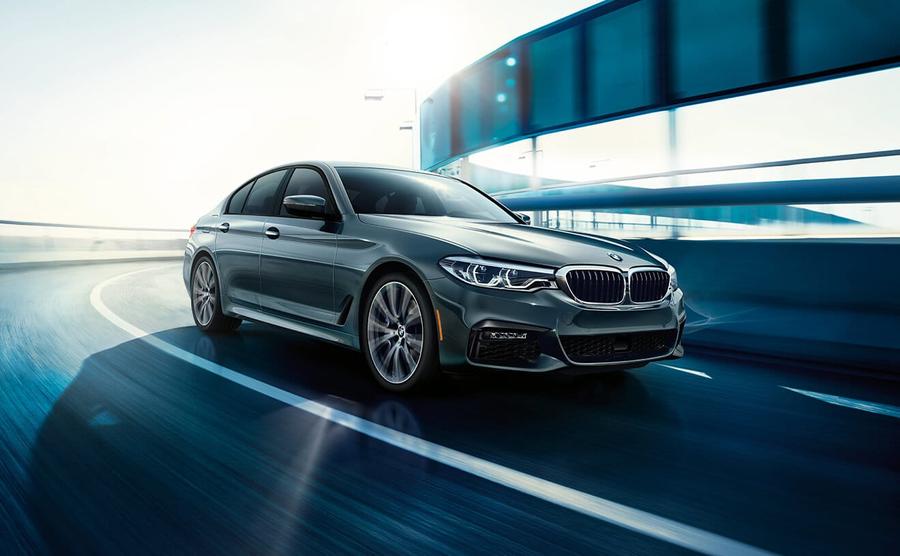 The BMW 5-series loses its value very quickly, if purchased new. After five or six years, expect to find them worth about 1/3 of their original sticker price. After ten years, they are worth about 1/10 their original price. I would avoid the 5-series, as depreciation and costly repairs will make for a poor investment.

On average, expect to pay only 45% of the original cost with 67% of the vehicle's lifetime remaining for a 2016 5 Series. That gives it a Net Used Value score of 21.56 which factors in annual maintenance costs, price decline, reliable years left and available inventory.

Also consider the 2015 & 2014 5 Series model years. Those currently have a generally low risk of any significant depreciation over the next several years. 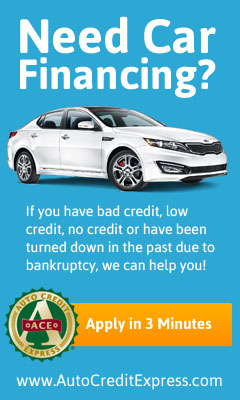 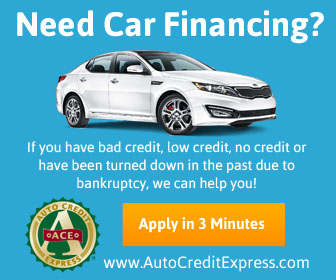